Use natively integrated services such as Azure Backup and Azure Site Recovery without disrupting applications and infrastructure with Windows Admin Center.

Use the Windows Admin Center to manage your servers, clusters, hyper-converged infrastructure, and Windows 10 PCs with a browser-based app.

Run Linux and Windows containers side by side. Windows Server 2016 reduces complexity by enabling developers to use standard tools such as Open SSH, Curl, and Tar.

As was already mentioned, windows server Essentials 2016 adds three exceptional new features that confirm its status as a must-have contemporary server OS: When combined with Azure Site Recovery Services, it seamlessly ensures that operations will run without interruption even in the event that an windows server 2016 virtual machine encounters some sort of operational issue.

An organization can manage resources on Azure as if they were on the local network by keeping track of the Azure virtual networking service. In terms of capabilities for supporting larger installations, windows server 2016 Essentials is great.

These essential new features are part of a package that also includes fantastic tools and upgrades to existing features, such as the well-known Remote Web Access, the streamlined Dashboard that makes using windows server Essentials 2016 quick and simple, and the numerous security, server storage, and virtualization enhancements.

> Router: A router or firewall that supports IPv4 NAT or IPv6

What are Retail Software products?

Retail Software products are the same products you would purchase at local software stores. They are packaged for retail sale and usually include the retail box, CDs, a manual, the paper license agreement, and an Activation key. Similar to OEM software, a Retail Product is licensed for use on one computer only.

A digital download is an electronic version of your software product, giving you access to download and use your new software immediately. This means that a physical CD or DVD disc is not included in your purchase. The software install program is ​ downloaded through cloud-based storage.

Is your software legitimate?

All our software products are 100% legitimate and authentic. They are all covered by our company’s hassle-free money-back guarantee.

How can I be certain that my copy of Microsoft Office is legitimate?

We encourage all our customers to register their email address with their specific Microsoft Office Product key via Microsoft online activation to ensure verification and tracking of their authentic software products.

How are you able to sell the software for so cheap?

We work directly with our supplier to purchase large volumes to get the lowest rate possible. Because we save on costs, we want to ensure our valued customers save too.

Can I buy one licensed software and install on multiple computers?

OEM and Retail Product software licenses are designed to install and activate on one computer only, unless otherwise specified. 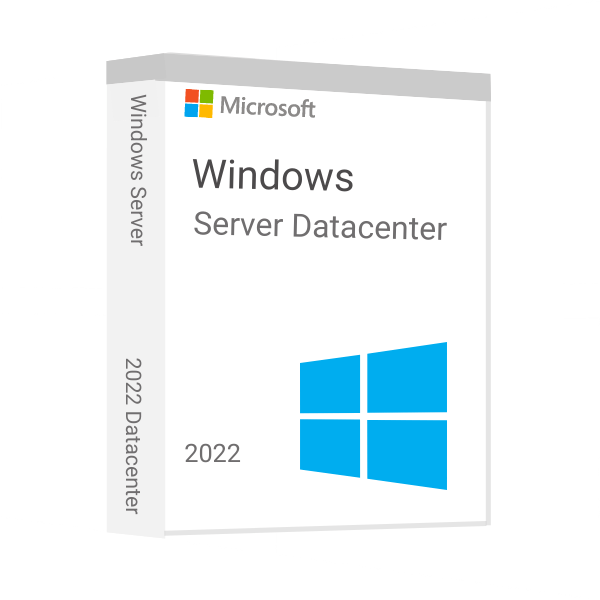 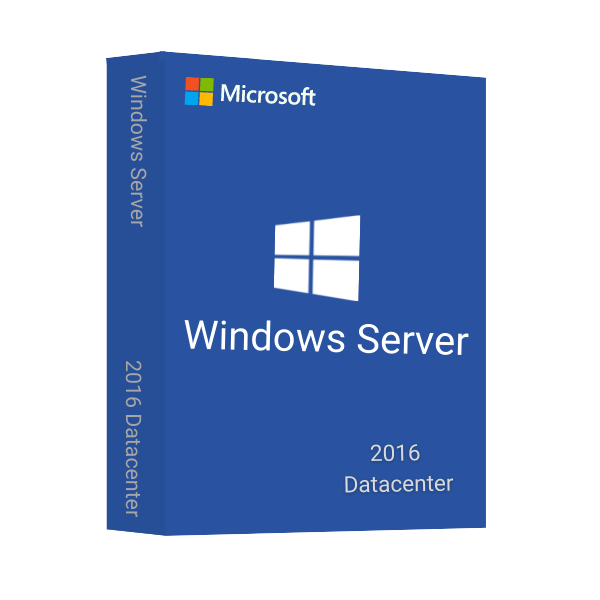